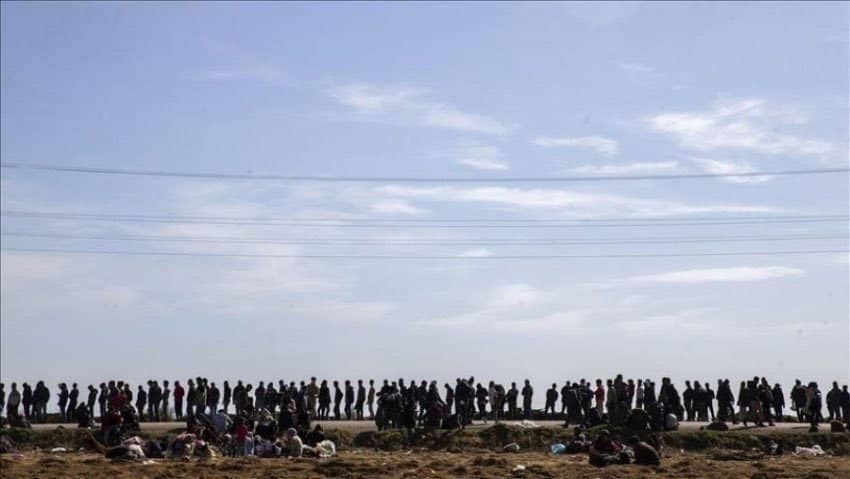 The often phantasmatic perception of the migrant crystallizes the symptoms of insecurity and anxiety. The times of crisis and change of society find their outlet – malaise of the suburbs, establishment of Islam, school failure, unemployment – with their lot of discrimination and the emergence of the extreme right. But who are these migrants we’re talking about? Do we know that more than 80% of them have been living in France for more than ten years? That most of those referred to as foreigners or even immigrants were born in France and have French nationality? That an asylum seeker is not an undocumented person and that he, in many cases, is not an illegal immigrant?